Korn was next and it was obvious that they were quickly moving up the rock & roll food chain, being the penultimate band that night instead of the first like I’d seen them previously. I believe this was the last time I’d see them as an opening act, at a non-festival show anyway. Chino Moreno, the singer of the Deftones, came out to sing the Ice Cube song “Wicked” with them. They would go on to release that song with Chino on the album, “Life Is Peachy” the following year. Other than that, it was their usual set, including Jonathan Davis introducing “Snakes & Ladders” with his bagpipe cover of the first few bars of “Low Rider”. 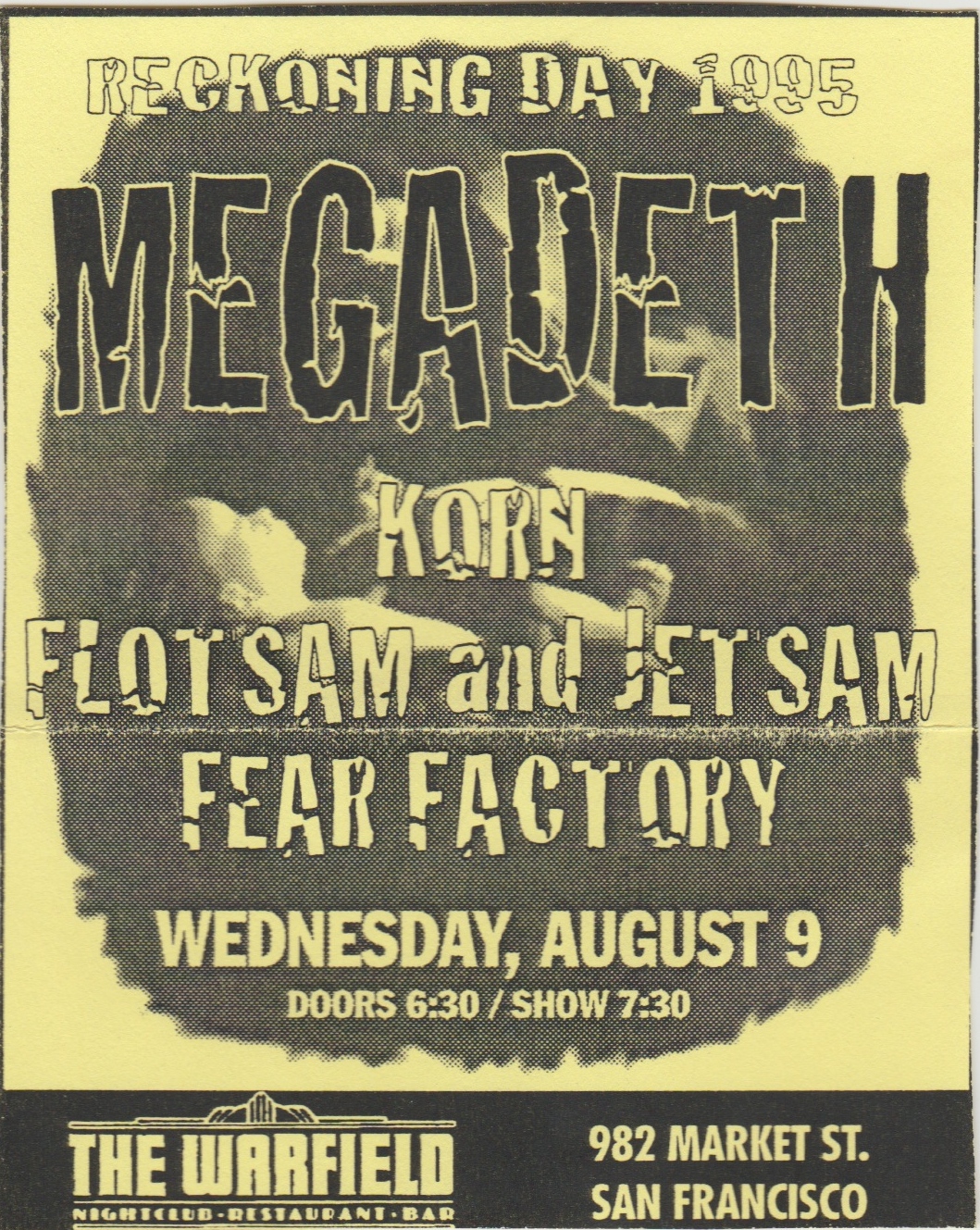